Dr. Angela May Beers, PsyD, graduated her doctoral clinical psychology program from the Michigan School of Professional Psychology (now Michigan School of Psychology) in April 2015. She was an adjunct psychology professor at Macomb Community College and previously worked as a Master’s Level Psychologist with the Michigan Department of Corrections (primarily assigned to the Women’s Correctional Facility in Ypsilanti) and Vista Maria, a female adolescent residential treatment facility in Dearborn Heights, MI, the latter of which she was housed in twice as an adolescent herself. She has also worked with various other institutions and organizations as a psychotherapist since 2008.

Angela completed her graduate clinical internship with American Indian Health and Family Services in Southwest Detroit, developing her therapeutic skills through ethically blending traditional and modern practices. Angela believes that great healing can be achieved through reclaiming and honoring traditions left by our ancestors, such as inducing non-ordinary states of consciousness through evocative music and intentional breathing techniques in a ceremonially reverent way. Engaging non-ordinary states of consciousness is an approach that many different cultures have practiced since the dawn of man.

Angela wrote her dissertation on Sacred Breathwork™, a psychospiritual technique that utilizes breath, evocative music, earth and heart-based ritual, and ceremony to induce non-ordinary states of consciousness. Angela is a certified facilitator of Sacred Breathwork™. Her research on Sacred Breathwork™ has uncovered significance relating to community, ceremony and the sacred, as well as the importance of ritual and creative expression in humans. Her research also focused on the significance of indigenous spirituality, entitled: Culture and Misappropriation: Addressing Ethnicity Ethics.

Angela has a great passion for music and Detroit since 2003 Angela worked with Movement and Fuse In music festivals. She led the volunteers for Detroit’s Electronic Music Festival – Movement from 2008 – 2014 (co-lead in 2008/2009). Angela is married to her life partner Jason Beers and is a mother to her spunky toddler daughters. For Angela, the experience of motherhood has been the most meaningful role she has and will ever take on. Her daughters are her greatest teachers in all things within existence.

How I work with clients

As a clinician, I provide a safe, transformative, and mutually compassionate liminal space. One that empowers and fosters intuition, introspection, courage, and vulnerability. Aided by deeply intentional interactions, I aim to assist clients to develop a new personal philosophy and a renewed outlook on issues and matters that concern them.

I support my clients in their development with liberating tools to increase relaxation and clarity with integration. I specialize in working with adults who are going through and navigating change, growth and transformation. Clinical special interests are non-ordinary states of consciousness, decolonizing, diversity issues, and spiritual emergence and emergencies.

Send a message to this provider. Please do not ask for anything illegal. For more information Read our Terms of Service and FAQ.

Your message will go directly to this provider and does not opt-in for the email newsletter.

More Providers in your Area

Join our mailing list and we'll send you a link to our free course on Exploring Psychedelics!

Topics included in the Free course: 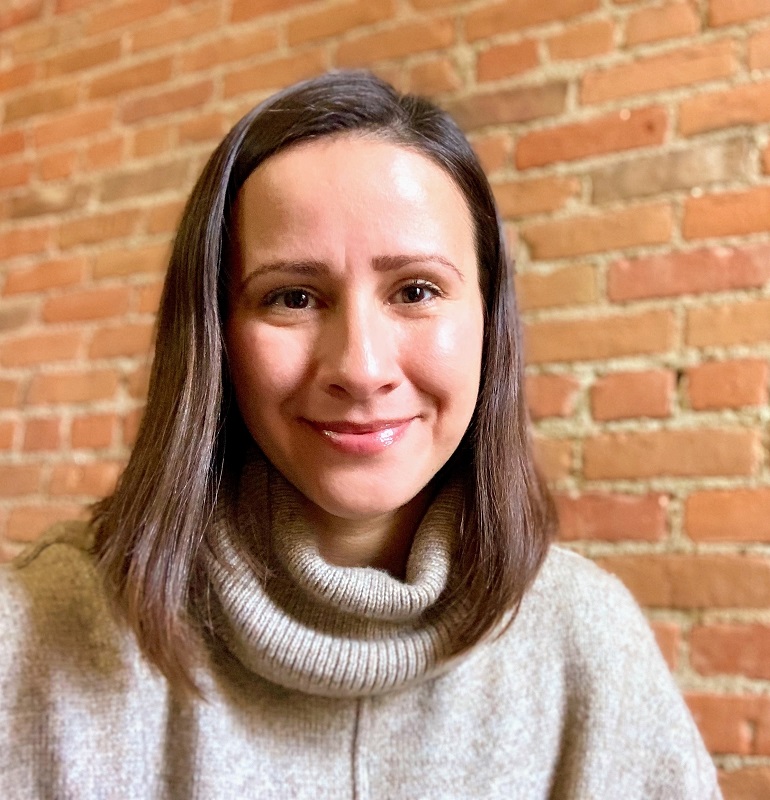